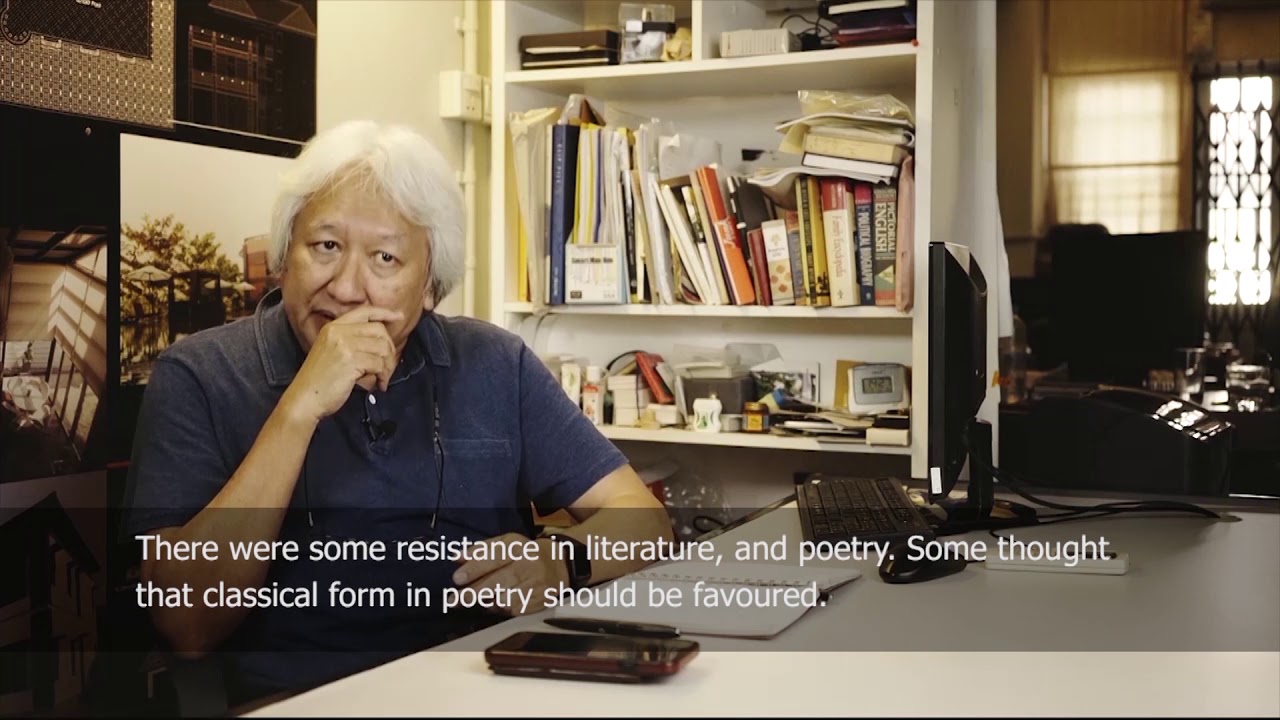 U Maw Lin was born in Yangon in 1959. He studied architecture at Rangoon Institute of Technology (RIT, now Yangon Technological University), where he received his bachelor’s degree in 1984 and his diploma in 1986. In 1992, he completed his MSc in Urban Planning at the Asian Institute of Technology in Bangkok. From 1984 to 1988 he worked in the office of U Sun Oo. Later he became Division Coordinator at the Design Office of the Central Group of Companies, for which he works as in-house architect and interior designer. In 2002, together with Moe Moe Lwin, he founded Living Design Architects and Planners in Yangon. He is also president of the Association of Myanmar Architects (AMA), a visiting professor at Yangon Technological University and chief editor at People’s Affairs Journal.

Living Design Architects work on a wide range of projects, including department stores, hotels, office buildings, and private villas. Their formal language is discreetly modern, with reduced geometries and a deliberate use of materials.