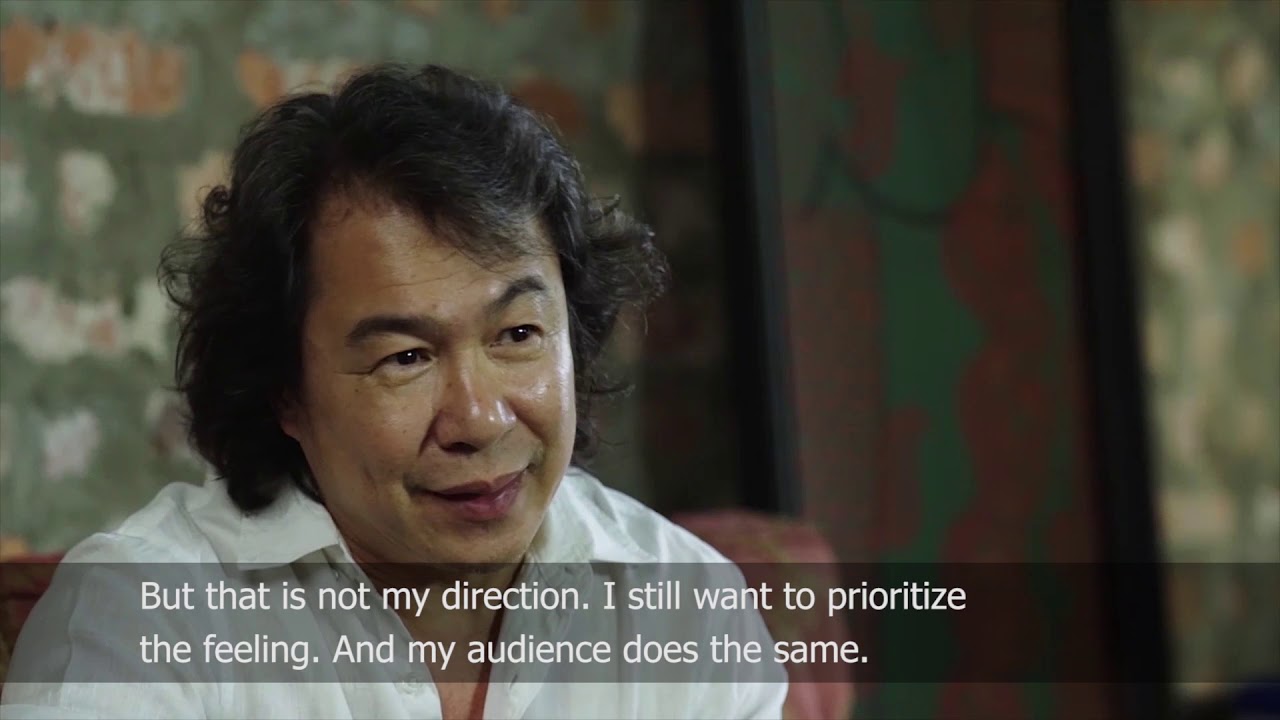 The interview with Nay Myo Say took place in his home, which he built together with an architect friend almost exclusively from recycled materials. Born in 1967, Nay Myo Say studied medicine at Rangoon University before turning to art and studying with renowned Burmese artist U Lun Gywe. Nay Myo Say is considered a representative of the “third wave” of young Burmese painters, whose “work was not an angry rebellion; more a celebration of opportunity” and whose art is “full of joyful, colorful outbursts,” according to Andrew Rendard in his book, Burmese Painting: A Linear and Lateral History (Chiang Mai: Silkworm Books, 2009). Nay Myo Say’s painting is considered thoroughly Burmese, and he often depicts human figures in traditional dress. In the late 1980s, Nay Myo Say also enjoyed great success as a singer in Myanmar; to this day he runs a bar called Mr. Guitar in Yangon.

The interview with Nay Myo Say took place in November 2019.