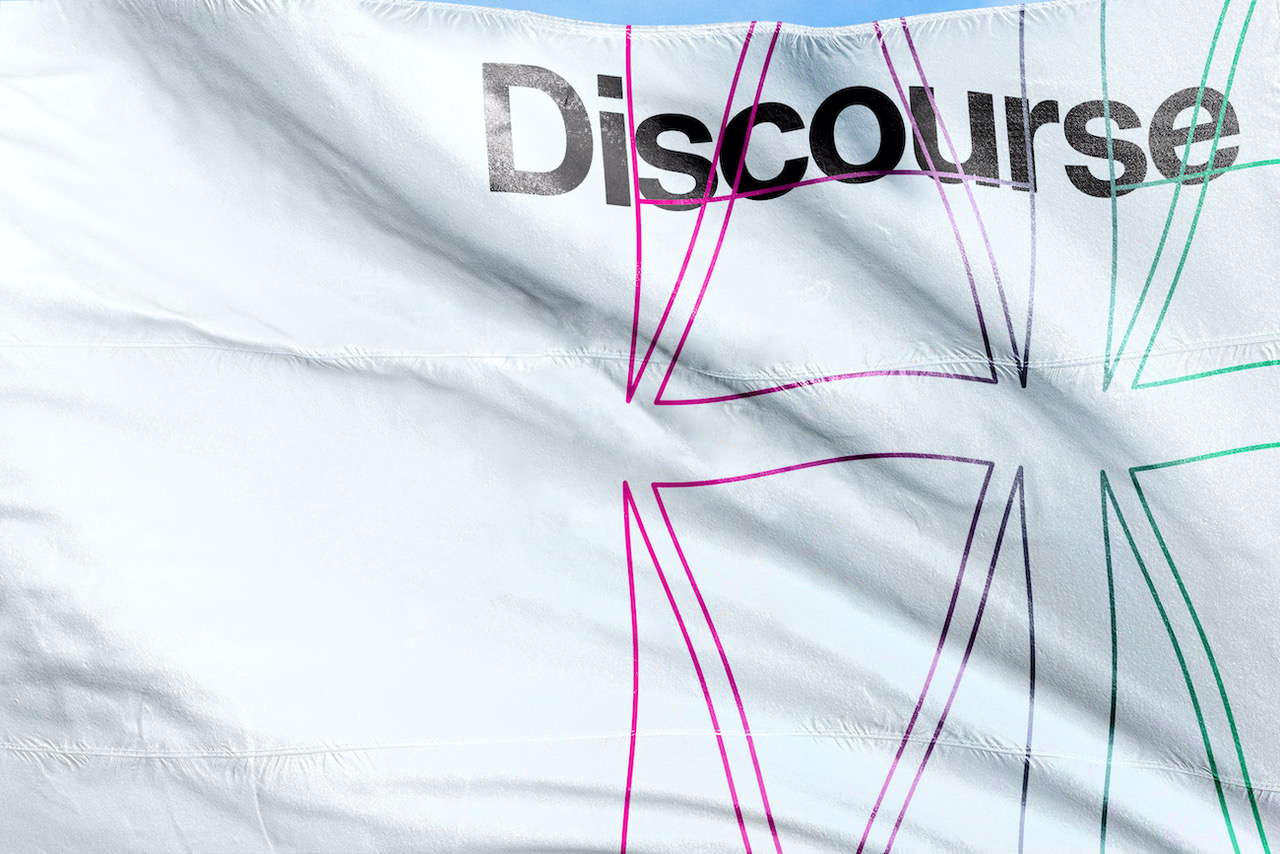 Within the framework of Contested Modernities, four discourse events will convene key players from Southeast Asia and Berlin, as well as international experts – from the fields of architecture, art, science, and administration – to jointly reflect on common topics and possible courses of action.  Lectures, presentations, and discussions will examine four themes from a variety of perspectives.

The contributions focus on postcolonial architectural modernism in its respective local manifestations and contemporary contexts, strategies for the new use and conversion of existing buildings, and educational and training concepts against the backdrop of local knowledge production.

Upon gaining independence in the mid-20th century, many cities in Southeast Asia also changed dramatically in terms of their physical appearance as well. The task of becoming an independent nation was accompanied by the desire for a symbolic new beginning in architecture and urban planning. International modernism not only offered an aesthetic programme that reflected expectations of progress and prosperity, but also served as a means of emancipation from the colonial powers.

While planners of the former colonial powers continued to work in these countries even after they became independent, young local architects, some of whom had trained in Europe, the United States, or the Soviet Union, began searching for an architectural style that, informed by their local climate and culture, would catalyse a new sense of identity. Some of these architects created informal networks that transcended national borders, and together looked for ideas to shape the city in the tropics. Furthermore, as part of the political reorientation process taking place in these young nations, new, transnational alliances emerged, and with them, new paths of knowledge and architecture transfer.

How did these international networks work? Who initiated them? Did conflicts arise during their collaboration, and if so, how were they handled? What were the geopolitical ambitions that motivated this engagement?

You can watch the recording of the symposium here.

Today, rapid urbanization and the accompanying rise in property values, as well as often politically motivated reassessments of local architectural histories, are leading to the disappearance of modernist buildings in cities around the world. This phenomenon can be observed in both Southeast Asia and Europe. Once case in point is the House of Statistics in Berlin. Although it was scheduled for demolition, initiatives rallied to save the historic building and spark public debate on the topic, making it possible to repurpose the site as a model project for the collaborative production of space, which is currently being implemented. But does it even make sense to conserve buildings that may already be architecturally outdated and (partially) dilapidated? According to which criteria should modernist buildings be preserved?

You can watch the recording of the symposium here.

The Future of Modernity
17 September 2021
What concepts are being discussed in Germany today, and how do they correspond to strategies being implemented in Southeast Asia? While initial experiences and successes are being made in preserving modernist buildings in both regions, these cannot be taken for granted. It is therefore necessary to exchange views, examine successes, discuss strategies, and to determine what added value is created for society if they are preserved. For years, different networks around the world have been working to map modernist architecture, document existing buildings, and identify new possible uses through public discourse. An international comparison clearly shows that their activities are related, and that they need impulses and positive examples to inspire imitation. How can contemporary usage concepts for modernist buildings be developed, and what kinds of scenarios should they consider? What is the future of architectural modernism? What kinds of arguments – reflecting contemporary aspirations, local use, and ecological approaches – could help secure a future for these buildings?

Today, networks in art, architecture, and culture are working in Southeast Asia to challenge common narratives about and responses to modernism. The spectrum ranges from traditional, university-based research to artistic actions, research-based and outreach-oriented cultural work, and concrete initiatives for the conservation of modernist buildings. There is also the issue of decolonization to be addressed, given that architectural curricula at Southeast Asian universities have often been adopted from Western institutions. What kinds of educational formats are needed to enable new and critical perspectives? What are the political, social, and cultural hurdles that must be overcome? How can transnational, cross-disciplinary knowledge transfer be strengthened in the future?