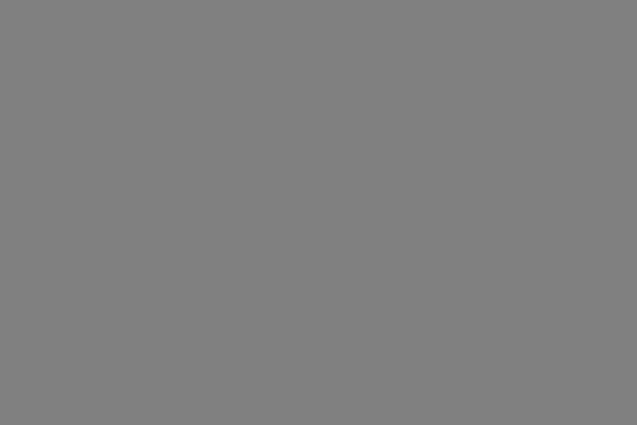 With independence from colonial powers in the mid-20th century, the physical appearance of many cities in Southeast Asia changed. The young states were faced with the task of establishing themselves as new nations and defining their own postcolonial identity in an international context. Their efforts often included the use of architecture and urban planning to express this new beginning. The architectural language of international modernism offered an open, contemporary form that reflected their expectations of progress and prosperity, while signalling their emancipation from former colonial rule. Local approaches were developed, which combined the universal design ideas of modernism with specific cultural references and an understanding of the climatic challenges of building in the tropics.

The selection of contributions builds on exhibitions that were developed and presented in 2019 as part of Encounters with Southeast Asian Modernism in Jakarta, Phnom Penh, Yangon, and Singapore. They include photographs, plans, texts, artistic interventions, and installations.

In addition, a German-German perspective will be presented in Berlin as well as a look at Germany’s architectural export to Vietnam and other countries in the region.