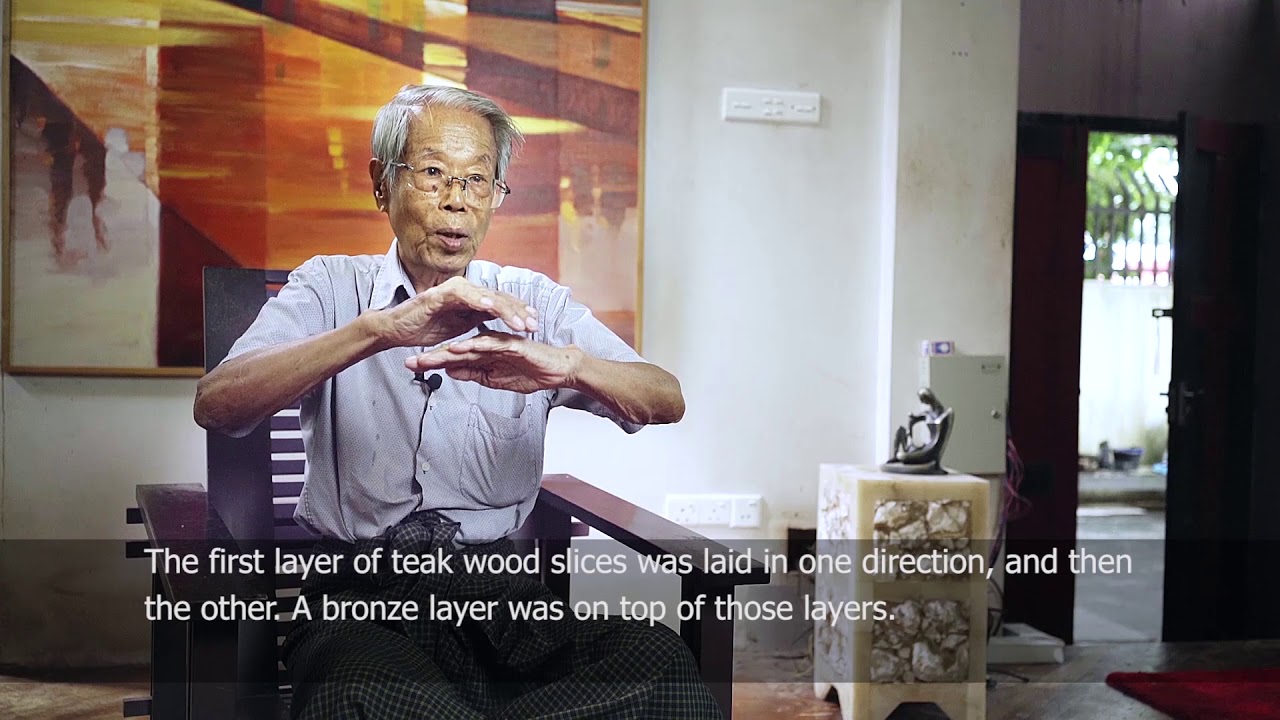 U Shwe was born near Mandalay in 1939. With the help of a scholarship from the Japanese government, he was able to study in Japan, where he graduated in architecture from the Maebashi Municipal College of Technology. After internships with Ashihara Yoshinobu and KAJIMA Corporation in Tokyo, he returned to Myanmar in 1972. He taught at the Architecture Department of the Rangoon Institute of Technology (now Yangon Technological University) until his retirement in 1990. Parallel to his teaching activities, he ran a small architectural office, with which he was able to realize a few buildings. He has written articles on architecture for various publications and translated short stories from English and Japanese to Myanmar.

His architecture is unmistakably influenced by his training in Japan. In many of his projects he combined Japanese simplicity with the formal canon of traditional Myanmar architecture.

The interview with U Shwe took place in November 2019.