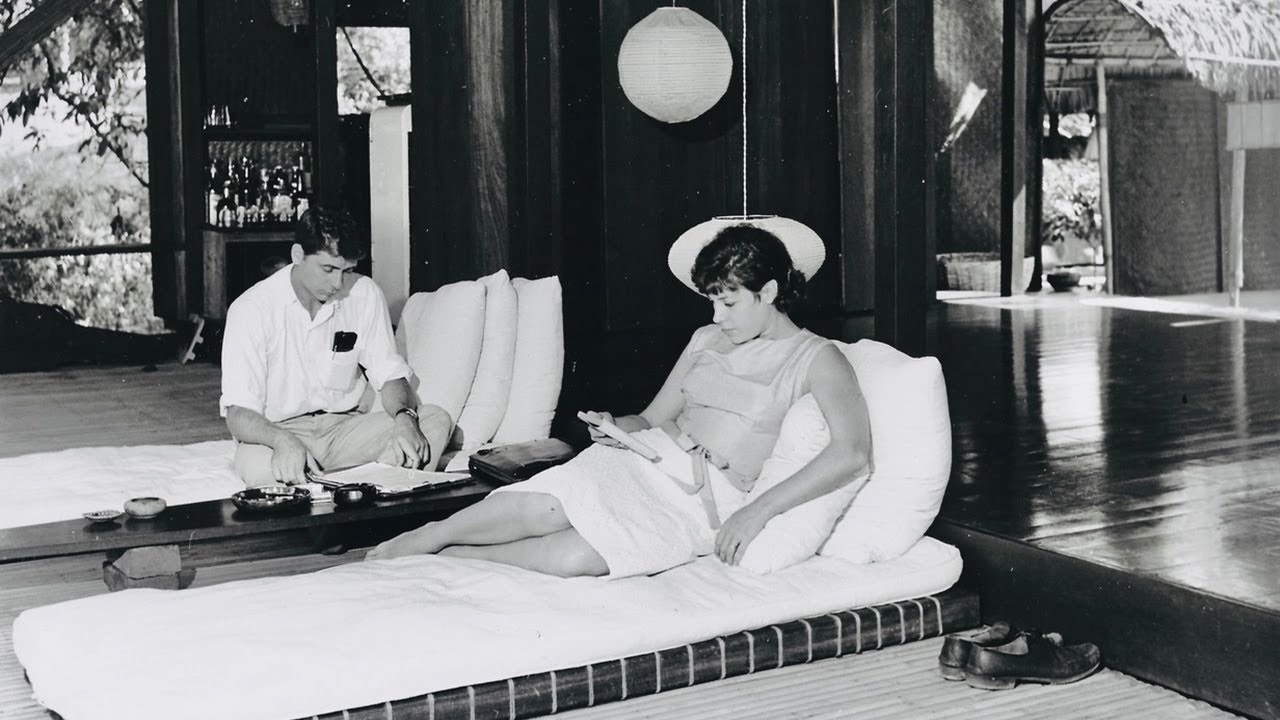 The American architect Oswald Nagler came to Rangoon (since 1990 Yangon) in Burma (since 1989 Myanmar) with a Fulbright scholarship after completing a master’s degree at GSD in Harvard in 1957. At first, he and his wife were housed in a colonial building unsuited for the tropical climatic condition. They decided to build a house that responded better to the environment. Inspired by the village architecture and using local building materials and craftsmen, Nagler realized the house within a very short period. Through its radical reduction to only those elements essential that mitigated the climate, it became a statement.

It was the first house by the young architect and demonstrates a simple solution for human comfort in the tropics. The approach of learning from climate responses in the local buildings developed over centuries and creating an architectural translation became the basis for further projects that Nagler was able to develop in the following years.
Revisited in the context of present-day climate change challenges, Oswald Nagler’s house shows that solutions influenced by and adapted to local conditions can still serve as a model for responsible architecture today.

The film was made possible because Oswald Nagler frankly told the story of his house in Rangoon and provided the visual material.
Eduard Kögel