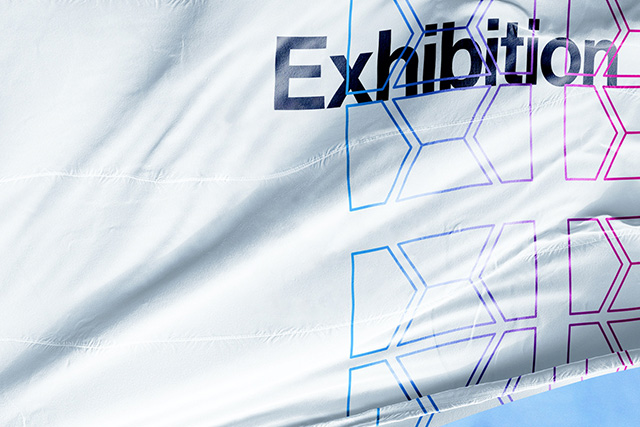 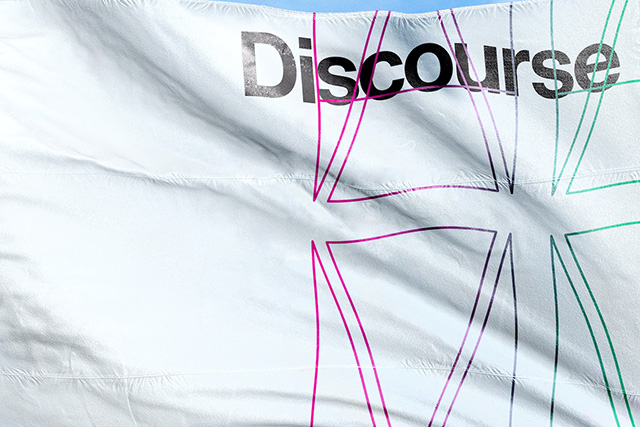 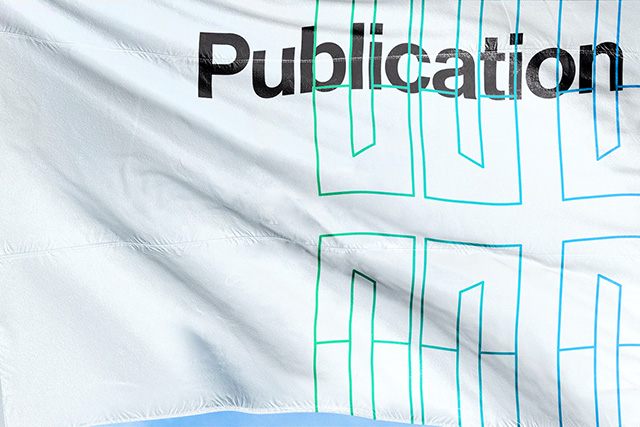 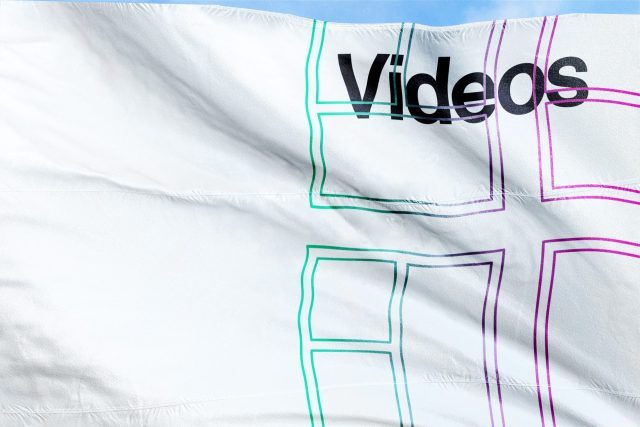 Contested Modernities aims to contribute to (re)illuminating modernism in Southeast Asia and relating it to the architecture and planning of European cities and the urban challenges of the future. The project presents contributions from Cambodia, Indonesia, Myanmar, and Singapore as well as Germany that critically engage with modernist buildings, open up new perspectives, and promote and develop positive examples of a contemporary approach to them.

Contested Modernities is based on a longstanding exchange between the Berlin curatorial team and academics, architects, artists and curators from Southeast Asia. Research, exhibitions and events in Phnom Penh, Jakarta, Yangon and Singapore in 2019 enabled an intensive examination of postcolonial modern architecture in the respective cities. The extensive findings from the joint work on Encounters with Southeast Asian Modernism and the knowledge developed in the transdisciplinary exchange form the starting point for the 2021 programme in Berlin and online.

Upon gaining independence in the mid-20th century, many cities in Southeast Asia also changed dramatically in terms of their physical appearance as well. The task of becoming an independent nation was accompanied by the desire for a symbolic new beginning in architecture and urban planning. International modernism not only offered an aesthetic programme that reflected expectations of progress and prosperity, but also served as a means of emancipation from the colonial powers. Local modernities were created, based on an understanding of cultural specifics and the climatic requirements of building in tropical regions.

In Europe, this period of architectural modernism is largely unknown. In the region itself, however, intensive local discourses have been unfolding in recent years. On the one hand, they involve revising what until now has been a strongly western-centric notion of modernism. There is also the concrete question as to whether these buildings should be saved at all. Various initiatives, architects, and artists are engaged in re-evaluating the architectural heritage of an era of great importance for these countries – which is increasingly being lost in the Asian real estate boom. Last but not least, it is also about acknowledging a forward-looking (tropical) modernism, which inspires new approaches to urban design.

Contested Modernities is funded by the German Capital Cultural Fund (HKF) and the Federal Ministry of the Interior, Building and Community.

Curators of the exhibition contributions

Visualization of the national history: From, by, and for whom? (2)
Grace Samboh, Hyphen –, and GUDSKUL / Jakarta, Indonesia